From Beside the Still Waters... 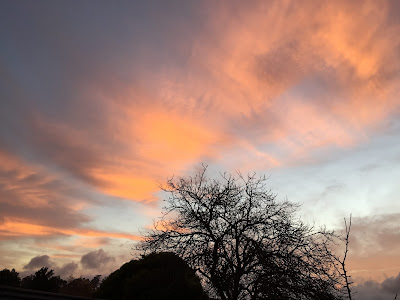 The Upward Escape - Read 1 Corinthians 10:1-22
But God is faithful, who will not suffer you to be tempted above that ye are able; but will with the temptation also make a way to escape, that ye may be able to bear it. - 1 Corinthians 10:13
The two birds were in a deadly contest.  They were both superb fliers.  The pigeon's snowy white plumage would be shredded and stained with blood if she lost this race with the hawk.  She streaked in desperate flight, but the hawk appeared to be closing the distance between them, no doubt already savoring the thought of juicy, warm pigeon flesh for breakfast.
The pigeon seemed to realize that evasive action was necessary if she were to survive.  She shot suddenly skyward, gaining altitude rapidly.  The heavier hawk was too slow to follow this quick upward maneuver.  Had the pigeon plunged downward in here effort to escape, her doom would have been certain because a hawk is able to dive at astounding speed.  The pigeon would live to see another day because she had chosen to escape upward.
We are pursued daily by the enemy of our soul who seeks whom he may devour.  He intends to stain our garments of righteousness and utterly destroy us.  We know that in our own strength we are helpless to escape his grasp.  We have a choice to make.  We can reach heavenward to obtain grace and strength that only God provides, or we can plunge downward in an effort to escape a nagging conscience in the din of worldly affairs.
If we choose to dive instead of climb, the consequences could be eternal, for Satan has vast power over all who enter his territory.  However, God is merciful and may give us opportunity to repent even if we make a wrong choice.  That is an opportunity that pigeons do not get.
Gary Miller - Pantego, NC 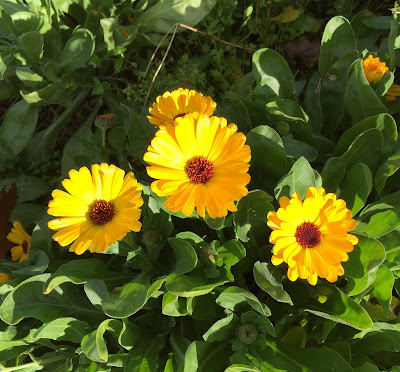 Ah! Whither could we flee for aid, When tempted, desolate, dismayed;
Or how the hosts of hell defeat, Had suff'ring saints no mercy seat?
- Hugh Stowell
Posted by Lynda at 3:35 PM