From Be Still and Know... 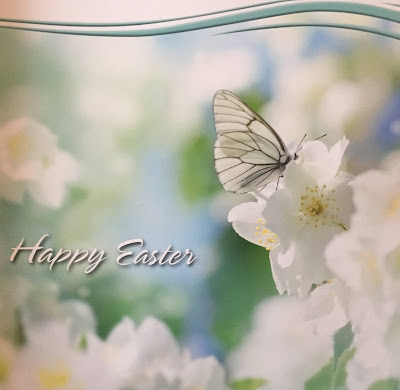 Easter is a joyous season, commemorating the bodily resurrection of Jesus Christ from the dead.

The dark events surrounding His crucifixion had left His followers discouraged.  They had expected an earthly kingdom to be set up.  Instead, Jesus had been crucified.  However, they didn't realize that what had seemed a tragedy to them would soon be turned into a triumph.

At daybreak some of the women went to the tomb to anoint the body of Jesus with sweet spices as their one last act of love and devotion.  Not long before, they had been spectators at the crucifixion.  Now with heavy hearts they were on their way to the tomb.

Imagine their surprise to find the stone already rolled away from the tomb and an angel saying, "Fear ye not: for I know that ye SEEK JESUS, which was crucified.  He is not here: for He is risen, as he said; COME, SEE the place where the Lord lay."  What joy we would experience if we received a message that a dear one whom we thought dead was alive.  So these friends were overjoyed with the news that Jesus Christ had risen from the dead.

The message of the angel proclaimed the great victorious miracle - the victory of life over death.  It dispels fear, bringing peace to our hearts.  "FEAR YE NOT - He is not here."  The message brings hope.  "HE IS RISEN" means that He is alive.  The message is reassuring.  "AS HE SAID."  This gives us confidence that His word is true.

Victory, peace, and hope characterize our Christian faith because Jesus came forth triumphant over death.  "I am He that liveth, and was dead: and, behold, I am alive forevermore." (Revelation 1:18)  How we can praise God today for the personal knowledge that He is not only the living Savior and LORD of the world, but that he can be OURS personally.

The reality of this knowledge in our lives gives us the promise of life throughout eternity with Him.  "Because I live, ye shall live also" (John 14:19). 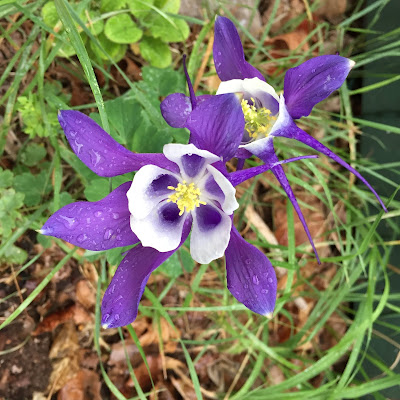 From Beside the Still Waters...

"And shall deliver him to the Gentiles to mock, and to scourge, and to crucify him: and the third day he shall rise again." - Matthew 20:19

We sing that beautiful hymn, "Up from the grave He arose, with a mighty triumph o'er His foes."  When they laid Jesus in the tomb, Pilate said, make it as sure as you can.  After Jesus died, his enemies remembered that he had said, "After three days I will arise again" (Matthew 27:63).  So they sealed the tomb and placed soldiers there to guard it, but all to no avail.  The Lord arose triumphantly, and an angel rolled the stone away so that all could see the empty tomb.

What does the resurrection of Christ mean to us?  Is it just another Bible story?  Romans 4:25 says that Christ "was delivered for our offences, and was raised again for our justification."  If we believe that Jesus died and shed his blood for us and we are ready to repent and confess our sins, He is willing to forgive us.  Because of the resurrection of Christ, we can be justified - made as righteous as if we had never sinned - and have peace with God.  Also because of Christ's resurrection, we can be raised to newness of life.  We can become new creatures in Christ with power to live in victory.

We can have "a lively hope by the resurrection of Jesus Christ from the dead" (1 Peter 1:3).  Someone has referred to this lively hope as the expectation of the future made present.  In other words, if all our sins are washed away by the blood of Christ and we have peace with God, we can have full assurance right now of living with Jesus forever in heaven.  Does the resurrection of Christ really mean all this to us? 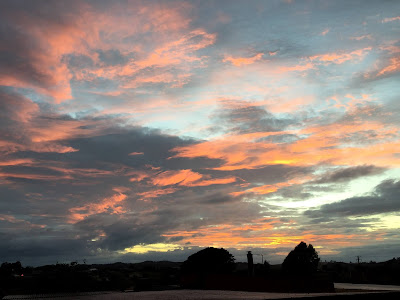