This is my second attempt, as I lost the previous Week 6 just as I was about to publish it, so you're just getting the photos... 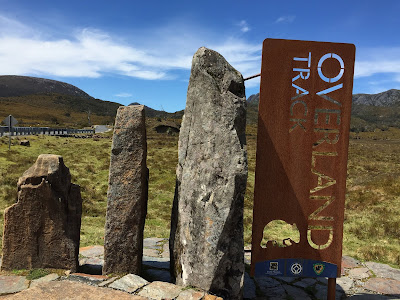 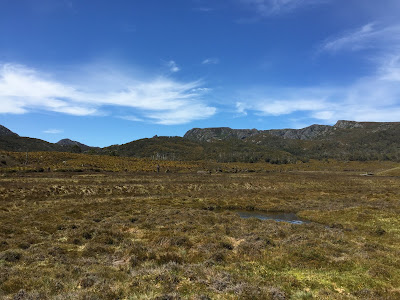 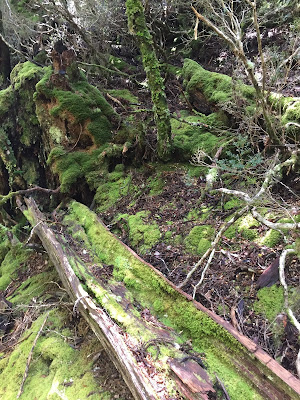 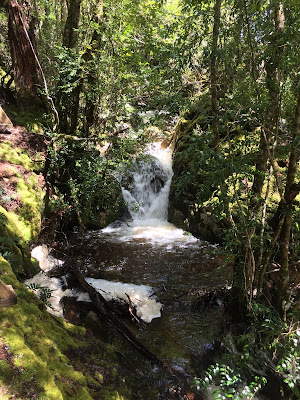 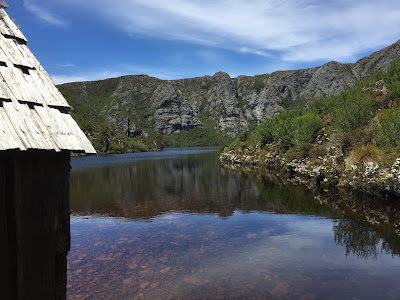 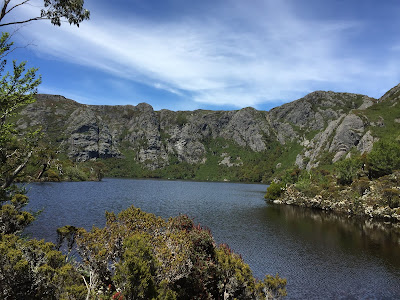 where we ate lunch 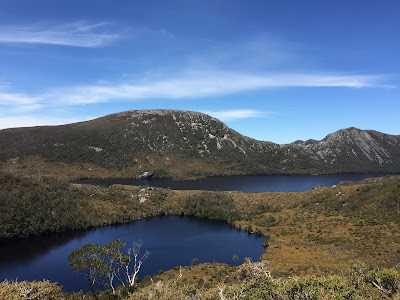 I think this is Lake Lilla and Dove Lake 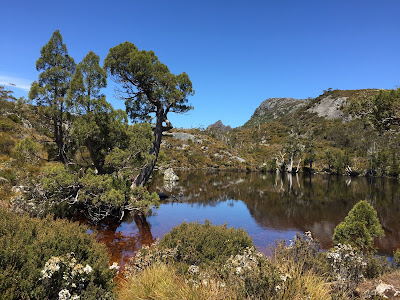 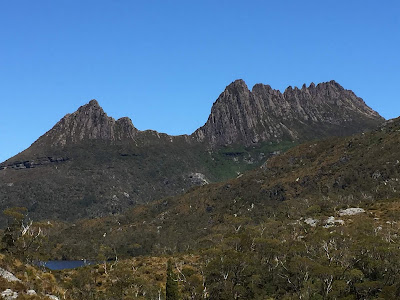 And a couple of shots of Dove Lake... 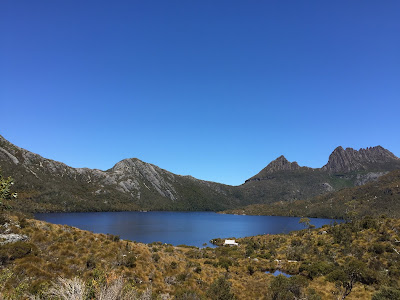 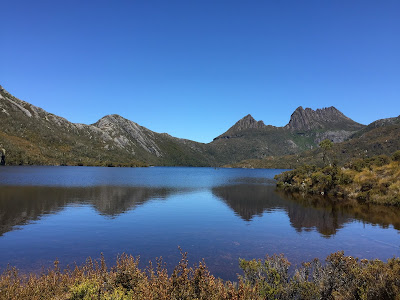 This weekend, son Jefferson and some friends were walking in Main Range of the Snowy Mountains/Mount Kosciuszko National Park in New South Wales (mainland Australia)

They were doing the '10 Summits' over three days and he sent this photo through to the family which I had to share with you because I just love it! 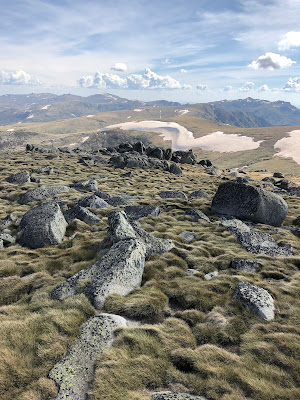 And just so you don't get bored, he also sent this photo (don't look if you have a spider phobia) 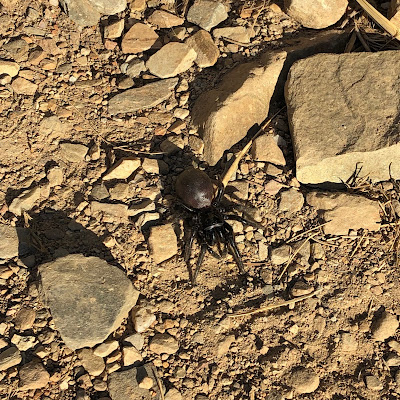 They had seen quite a lot of them, and didn't realise they were funnel webs until they googled them (three cheers for Mr Google),  and one had decided to sleep the night under Jefferson's pack!!
I think they were sleeping out in the open, but have decided tents might be in order for the next trip, with sewn in spider proof floor and zips :))

I did see a small snake on our Cradle Mountains walk, but I'll take a snake over a spider any day!!