Have had Jefferson here from Sydney for a month.  He originally came because we thought we were finalising on the house he and Natasha were buying for me, but due to council/boundary issues we terminated the contract.

We have now decided to build, and a few days ago we signed a contract on a block of land.

(Taken early one frosty morning from near the top of the block.  Click on photo to enlarge.  Mountain peak on left of photo is Quamby Bluff...a Deloraine icon)


Have also bought a new car which will be delivered next week.  Stay tuned for photos :)

I tried to get a nice photo of Jefferson and Marnie before they headed off for a bushwalk. 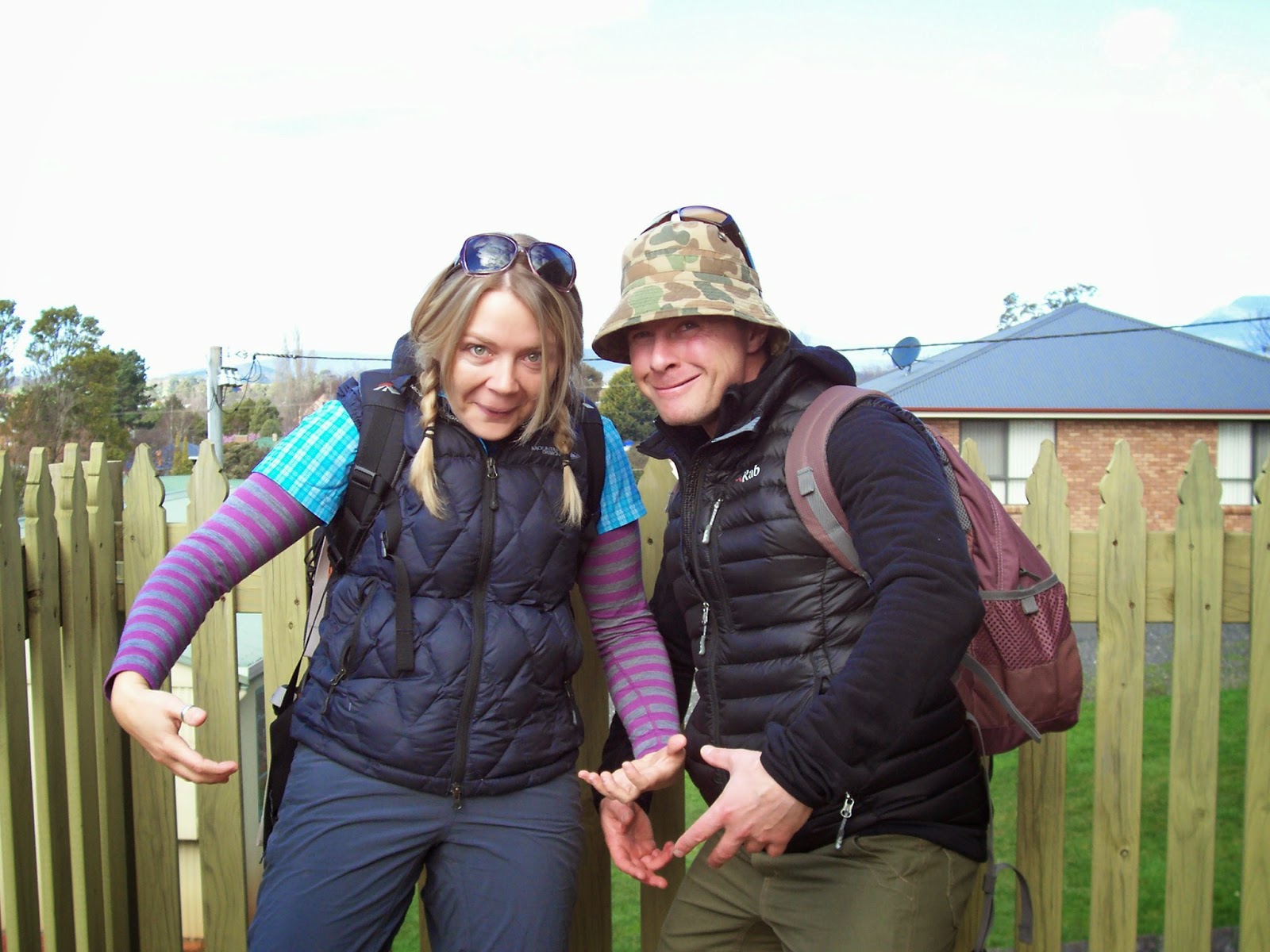 This is what happens to you when you live in Tasmania too long :)

So I made them pose for a slightly more normal one... 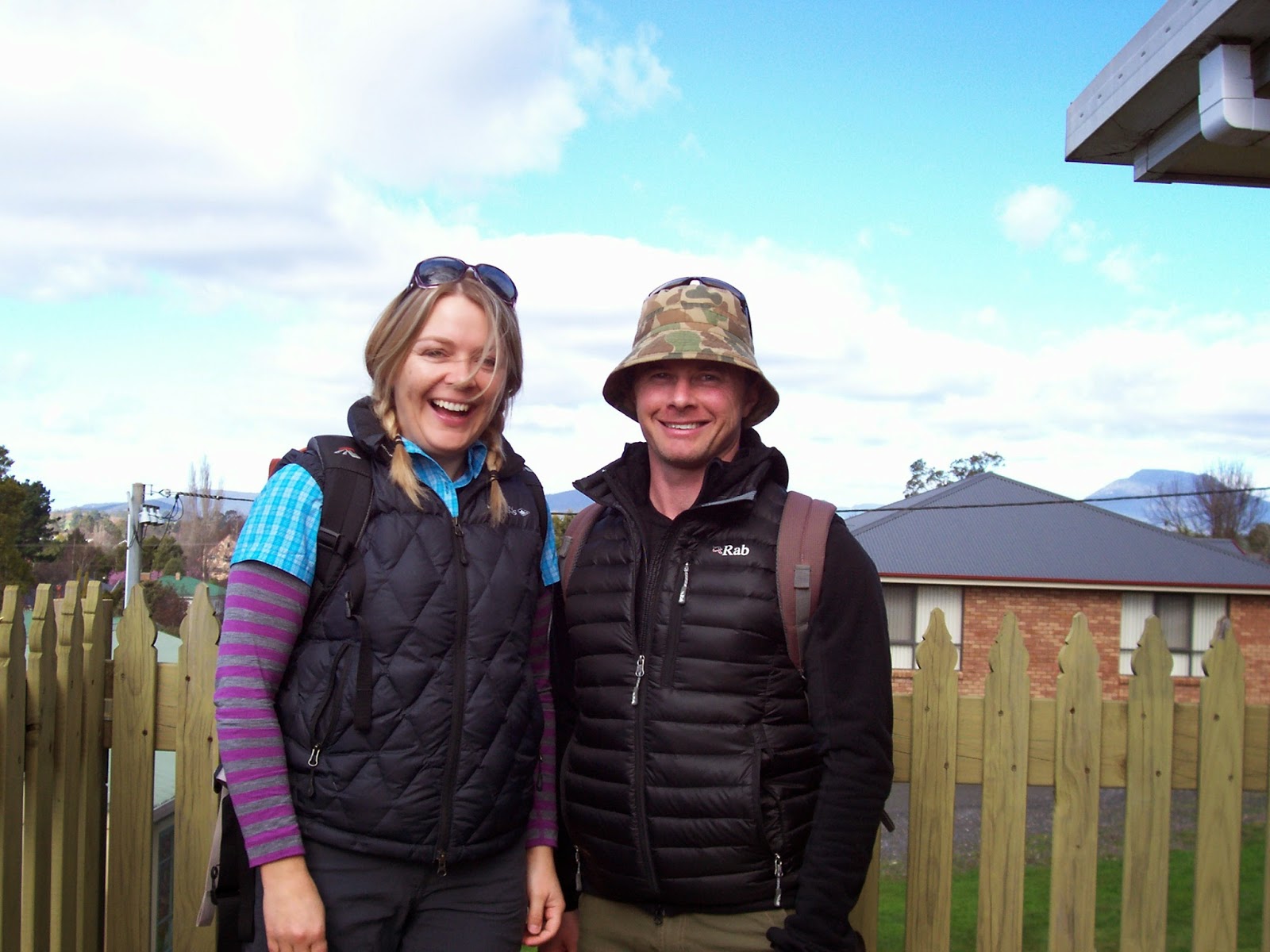 Enjoy your weekend!!
xx
Posted by Lynda at 2:44 PM