From An Alter in the World - Barbara Brown Taylor...

"As important as it is to mark the places where we meet God, I worry about what happens when we build a house for God.  I am speaking no longer of the temple in Jerusalem but of the house of worship on the corner, where people of faith meet to say their prayers, because saying them together reminds them of who they are better than saying them alone.  This is good, and all good things cast shadows.  Do we build God a house so that we can choose when to go see God?  Do we build God a house in lieu of having God stay at ours?  Plus, what happened to the rest of the world when we build four walls - even four gorgeous walls - cap them with a steepled roof, and designate that the House of God?  What happens to the river banks, the mountain tops, the deserts, the trees?  What happens to the people who never show up in our houses of God?" (p9) 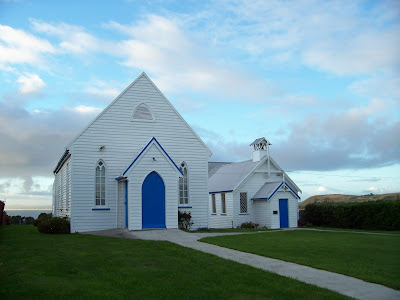 "The easiest practice of reverence I know is simply to sit down somewhere outside, preferably near a body of water, and pay attention for at least twenty minutes." (p22) 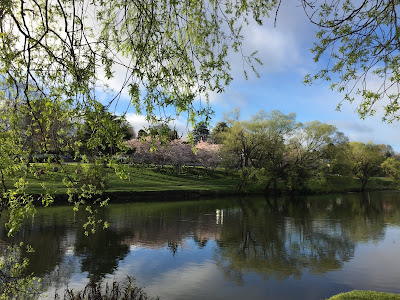 "How then should I pray?  When I fretted over people I knew who were in trouble, so that my worry for them followed me around all day like a hungry dog, was that prayer?  When I cooked dinner for people who had plenty to eat at home, thinking about them while I chopped the turnip greens and mashed the sweet potatoes, was that prayer?  When I went outside after everyone had gone to bed and moaned at the moon because I could not come up with the right words to say what was in my heart, was that prayer?" (p177) 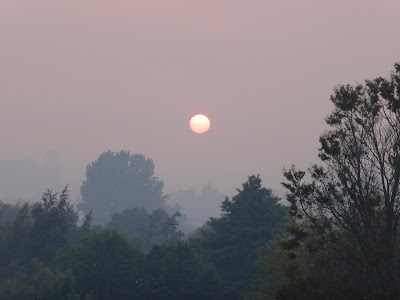