Joining Ginny again for Yarn Along.

Am enjoying crocheting blanket squares for charity.  I'm not in knitting mode at the moment, so thought I'd crochet the squares instead of knit.

Also reading and enjoying this book ... 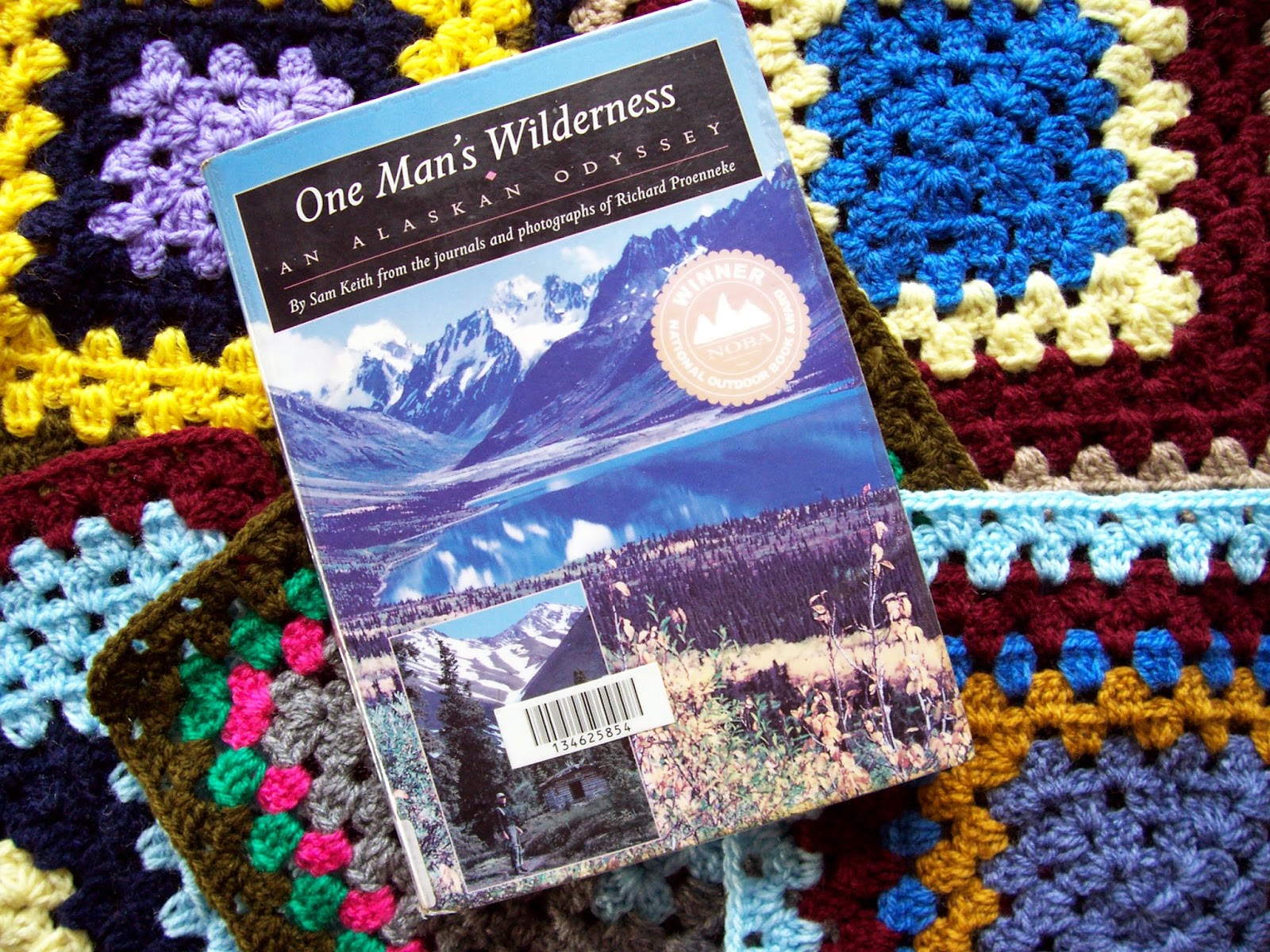 Couldn't quite get into the book I mentioned last week.  It was fiction (why do I persist) and I thought it might be a bit different, but it proved as shallow as most fiction.  Not all...I have read some really good fiction books, but they are few and far between.

Postscript:  some of you know I was waiting on settlement on a house Natasha and Jefferson were buying for me here in Deloraine.  After 7 months of negotiating, we have terminated the contract.  Too many current and ongoing problems with boundaries/council.  I was a bit disappointed at first, but am now just glad it is over.

So...they now want to buy land and built me a house.  It will probably mean another 12 months of waiting, but if that's what they are happy with then I am content to wait...

Jefferson is here from Sydney for a few weeks.  I had wanted a new car and was going to wait till the house was finalised, but as that has fallen through, we will probably go car hunting now rather than later.

Think I'm getting the flu :((  Denver and Jefferson have had it and they have generously shared their germs with me!!