From Our Daily Bread devotional...

A marine biologist was swimming near the Cook Islands when a 50,000 pound humpback whale suddenly appeared and tucked her under its fin.  The woman thought her life was over.  But after swimming slowly in circles, the whale let her go.  It's then that the biologist saw a tiger shark leaving the area.  The woman believes the whale had been protecting her - keeping her from danger.

In a world of danger, we're called to watch out for others.  But you might ask yourself, Should I really be expected to be responsible for someone else?  Or in Cain's words: "Am I my brother's keeper?" (Genesis 4:9).  The rest of the Old Testament resounds with the thunderous response: Yes!  Just as Adam was to care for the garden, so Cain was to care for Abel, Israel was to keep watch over the vulnerable and care for the needy.  Yet they did the opposite - exploiting the people, oppressing the poor, and abdicating the calling to love their neighbour as themselves. (Isaiah 3:14-15)

Yet, in the Cain and Abel story, God continued to watch over Cain, even after he was sent away (Genesis 4:15-16).  God did for Cain what Cain should have done for Abel.  It's a beautiful foreshadowing of what God in Jesus would come to do for us.  Jesus keeps us in His care, and He empowers us to go and do like wise for others.

Compassionate God, thank you for your care for me.  You keep me and watch over me.  Help me to do the same for others. 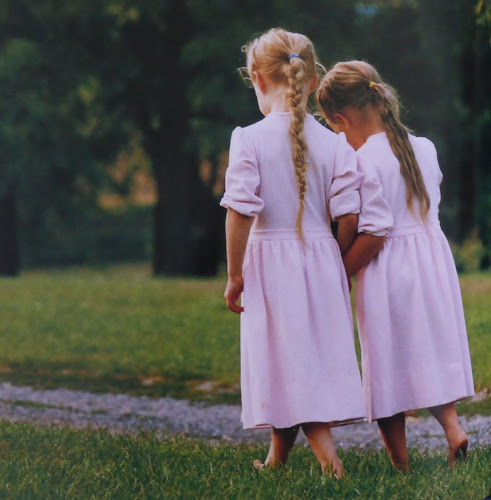 Too often we underestimate the power of a touch, a smile, a kind word, a listening ear, an honest compliment, the smallest act of caring, all of which have the potential to turn a life around. 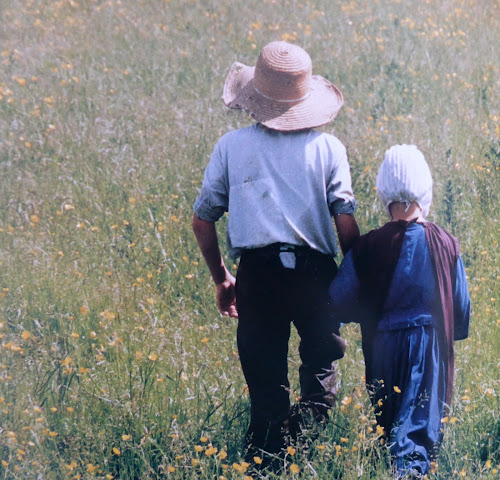 You cannot do kindness too soon, for you never know how soon it will be too late.
- Ralph Waldo Emerson 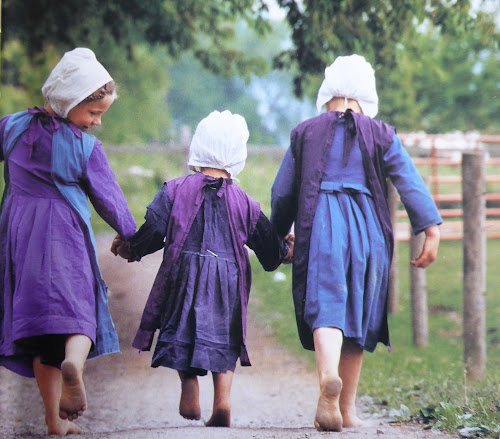 Those who bring sunshine into the lives of others cannot keep it from themselves.
- Sir James M Barrie 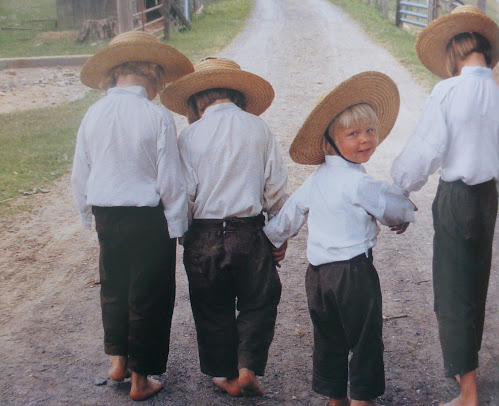 Remember, we all stumble, every one of us.  That's why it's a comfort to go hand in hand.
- Emily Kimbrough
(images and quotes from The Gift of Friendship - Bill Coleman)
Posted by Lynda at 3:37 PM